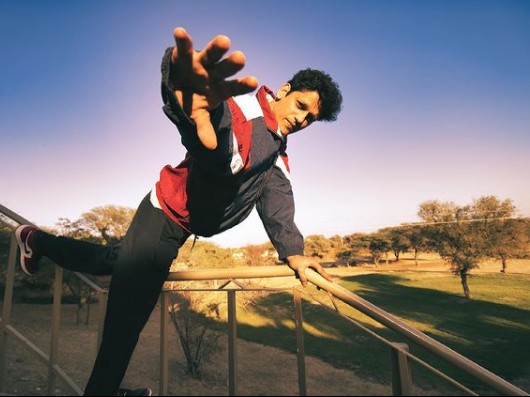 The actor shared the enjoyment of finally owning a car by posting a bunch of images. However, it was a meme that he used in his collection of pictures that had Instagram users in splits.