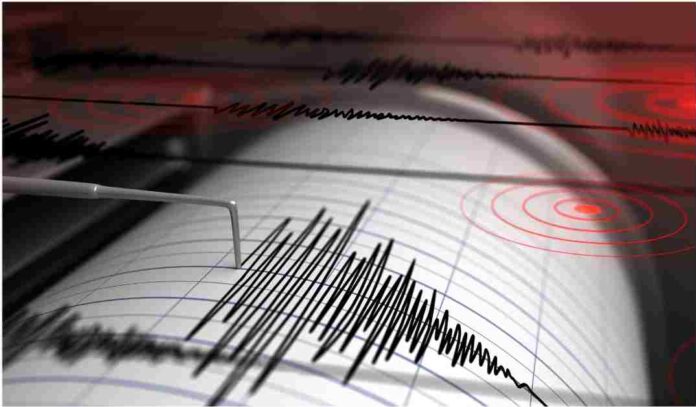 An earthquake that rattled the Wichita-area Tuesday morning left some residents saying it was among the most-unusual they’ve skilled.

The United States Geological Survey reported the estimated 3.0-magnitude quake struck in east Wichita, three kilometers — or 1.86 miles — north northeast of Eastborough at 10:54 a.m. Its epicenter was 5 kilometers, or about 3.1 miles, underground, according to www.earthquake.usgs.gov.

The earthquake is the fourth with a 2.0 or higher magnitude reported in Wichita over the past two weeks, based on the Kansas Geological Survey. There were additionally earthquakes that had magnitudes of two.4 to 2.7 on the Richter scale reported on Thanksgiving, Nov. 27, and Nov. 30. All had epicenters close to 13th and Greenwich, based on a KGS map.

Residents who posted concerning the earthquake on Twitter described it as robust however fast and “most likely the closest one” they’ve ever felt.

One individual described it because the “oddest sounding” quake they’ve heard like a car had hit a house.

“Positively felt that earthquake in downtown Wichita! The whole building was shaking,” one other Twitter person wrote.

Social media reviews indicated it might be felt throughout Wichita, including out east round Douglas and Hillside and down south within the space of 31st Avenue South and Seneca. The USGS’s Community Web Depth Map shows folks in Derby and in the El Dorado area also felt weak to light shaking.