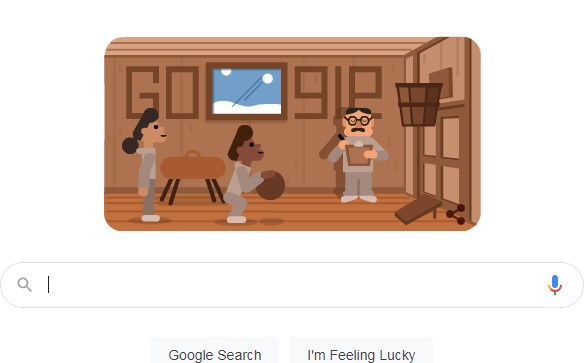 Learn about James Naismith and how basketball was born