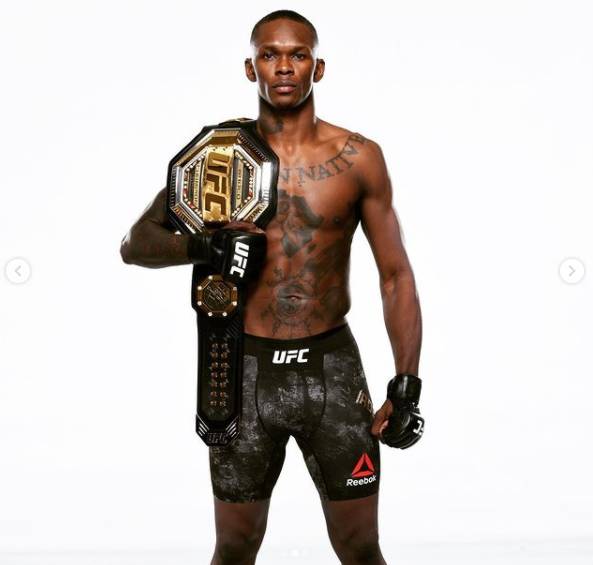 The wait is over as the winners for the prestigious 12th World MMA Awards have been introduced, with Israel Adesanya taking home the Male Fighter of the Year.

The awards, which are produced by fighters only, had an extended voting period due to the ongoing COVID-19 pandemic. The voting interval lasted from January 2019 to July 2020. The awards ceremony took place remotely on December 27, 2020.

During the voting interval, Israel Adesanya tore by way of all the middleweight division. It began with the battle in opposition to his idol, Anderson Silva. After dispatching Silva, Adesanya earned himself the interim title by rising victorious in a back and forth conflict against Kelvin Gastelum.

Then came the big moment. The Final Stylebender knocked out former champion Robert Whittaker in a title unification bout that headlined UFC 243. In his first title protection, Israel Adesanya took on and defeated Yoel Romero. Adesanya is undefeated to date and has two successful title defenses below his belt.

He came, he saw, he conquered 🏆

Did @Stylebender get the best UFCANZ 🇦🇺🇳🇿 finish of the year?!

Check out the list of all the winners below:

Fight of the Year: Weili Zhang vs. Joanna Jedrzejczyk – UFC 248

Knockout of the Year: Jorge Masvidal vs. Ben Askren – UFC 239

Submission of the Year: Demian Maia vs. Ben Askren – UFC on ESPN+ 20

The comeback of the Year: Stipe Miocic vs. Daniel Cormier – UFC 241

Upset of the Year: Alexander Volkanovski vs. Max Holloway – UFC 245

Coach of the Year: Phil Daru

The referee of the Year: Herb Dean

The personality of the Year: Joe Rogan

Analyst of the Year: Daniel Cormier

Media Souce of the Year: ESPN

Journalist of the Year: Ariel Helwani