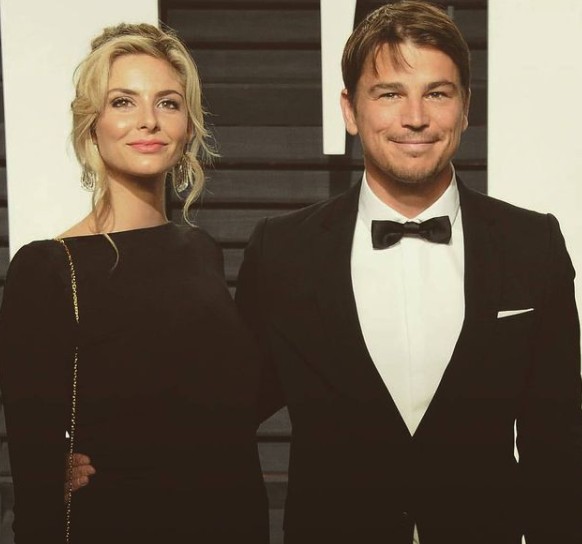 Josh Hartnett improvised his character in ‘Wrath of Man’.

The 42-year-old actor stars in Guy Ritchie’s action thriller as Boy Sweat Dave and explained how the character was solely meant to play a minuscule position within the film till he was requested by Ritchie to get entangled within the challenge – which additionally options Jason Statham.

Chatting with CinemaBlend.com, he mentioned: “My complete expertise on this movie was a pure Ritchie second, as a result of my character wasn’t within the script.

“There was a character known as ‘Boy Sweat Dave’, he was tiny, barely written, he was in just a few scenes. The actor who was gonna play him dropped out or was fired, I do not know what occurred there.”

The ‘Pearl Harbor’ star recalled how he was eager to characteristic within the film regardless of going into his position without any preparation.

Josh defined: “Man called me the day she started filming … he knew I used to be in England, and he mentioned ‘Might you come as much as London? I’ve acquired this half I would like you to consider and contemplate. It isn’t within the script, but we’ll make it up as we go alongside. What do you suppose?’

“I used to be like, ‘That sounds like a really attention-grabbing challenge. I really like Man Ritchie’s films. I wanna see the place this goes, let’s do it.'”

Hartnett additionally shared how he helped to create a backstory for the character and determined to make him a wimp within the film.

He mentioned: “We principally inserted the character into a bunch of various scenes, after which form of made him up, made up his interplay with the other characters as he went along.

“What was most fun about it was that it was a really darkish, testosterone-filled movie, and I simply needed the character to be simply such a strive onerous, and a personality that had a really soft heart.

“At all times in over his head, at all times the butt of the joke, simply to sort of counter-balance all that testosterone. So for me, it was the chance to play something new.” 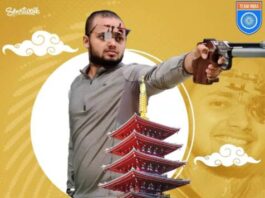 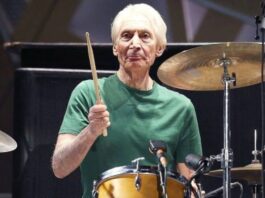 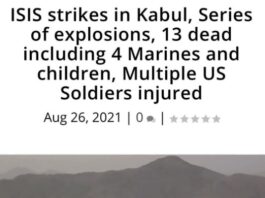 At least 4 U.S. troops were killed in ISIS attacks on...