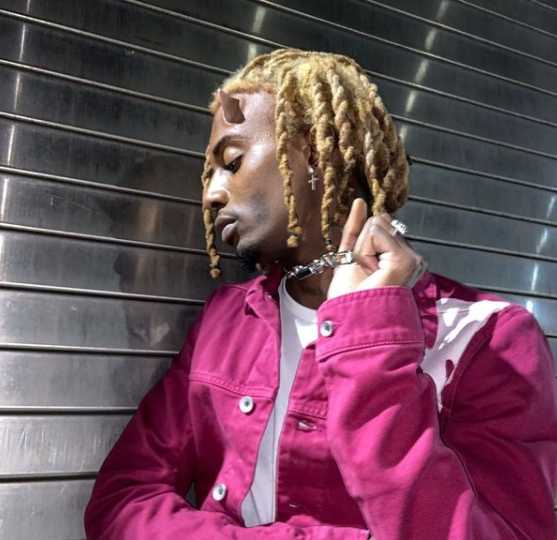 Oh, look, a reason to celebrate! This Christmas, Playboi Carti is giving followers the best gift of all: an album launch. The Atlanta rapper has formally announced the release of his long-awaited album Whole Lotta Red, set to drop on Christmas like Santa down the chimney. It’s Iggy Azalea’s ex’s first venture since he dropped the ad-lib masterpiece Die Lit in Might 2018. The title for his follow-up was first revealed on Instagram in August 2018. In March 2019,

he instructed GQ that Virgil Abloh would function as the album’s artistic director. Since then he’s appeared on numerous tracks, together with Solange’s “Almeda,” Tyler, the Creator’s “EARFQUAKE,” and Drake’s “Pain 1993.” In April, he dropped “@ MEH,” his first solo launch since 2018. He’s one of many many rappers to be tormented by leaks lately. A pitched-shifted version of an unreleased track, “Child Cudi,” appeared on Spotify in April 2019 and racked up enough plays to go No. 1 on the U.S. Viral 50 chart. Again away from the leaks! Complete Lotta Red is coming this Friday.