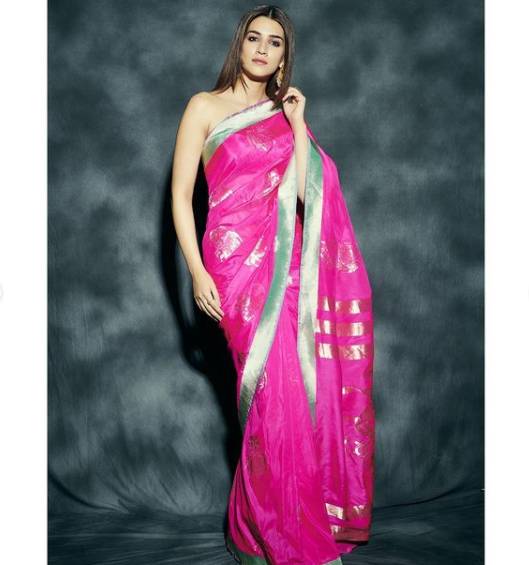 Kriti Sanon, who made her debut in the 2014 film Heropanti, completed 7 years in Bollywood today

Arjun Kapoor on respecting Malaika Arora’s past, dating someone ‘older with son from earlier marriage’