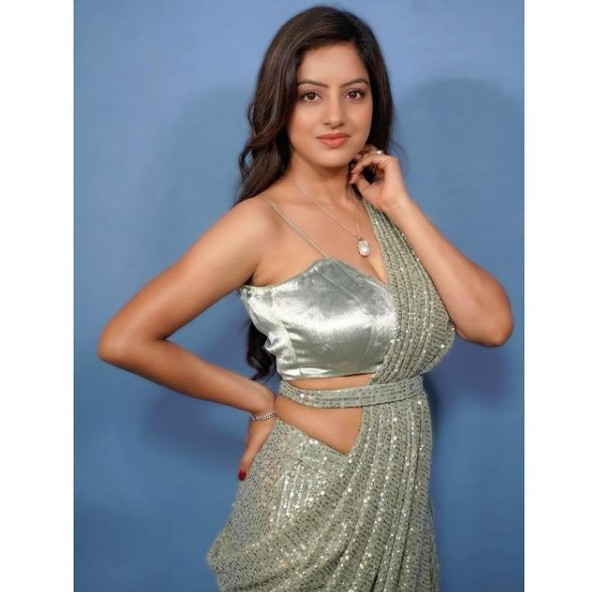 “I do not remorse it but I’d definitely request the viewers to not step out within the rain,” said the actress