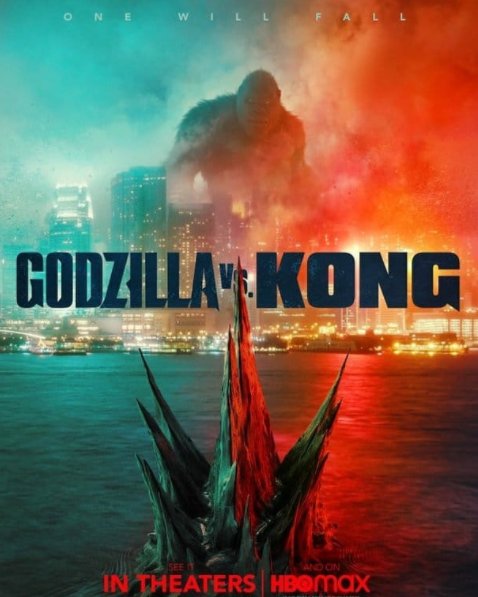 Godzilla vs. Kong Trailer: Our Money’s on Kong

While at first, you’d assume Godzilla could be the clear winner, based on sheer size and his capacity to slice by way of ships with his gnarly again ridge, King Kong is bringing rather a lot to the ring in Warner Bros.’ first full trailer for Godzilla vs. Kong. Not solely does Kong have some sort of hand-hewn weapon that may block Godzilla’s atomic breath, but he’s also apparently obtained a longstanding legendary grudge fueling his rage. “The myths are actual,” Rebecca Hall’s Ilene Andrews explains. “There was a conflict, and so they’re the last one standing.”

The trailer is full of traditional ominous monster-movie lines like that one hinting at a full-on behemoth battle, headlined by Godzilla and the best of great apes. “We need Kong,” Alexander Skarsgård’s geologist, Nathan Lind, warns. “The world needs him to cease what’s coming.” Worries Kyle Chandler’s Dr. Mark Russell, “Godzilla’s out there and he’s hurting people and we don’t know why.”

Hopefully, they’ll be a part of forces with Millie Bobbie Brown, Brian Tyree Henry, Julian Dennison, and presumably, the remainder of the planet’s scientists to discover a solution earlier than the entire world’s capitals are stomped aside like so many Lego buildings. On humanity’s facet, at least, is Kong’s relationship with tiny human little one Jia (Kaylee Hottle), who hopefully can talk with the large simian from a secure distance throughout this complete escapade. Can they get Kong a giant Bluetooth headset, possibly? Discover out who comes out on prime on March 26, when Godzilla vs. Kong hits theaters and HBO Max simultaneously; the film might be viewable on the platform for 31 days. 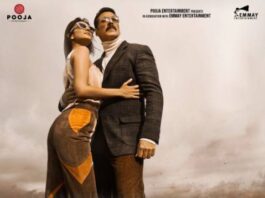 BellBottom film review and launch  UPDATES. This is what fans and... 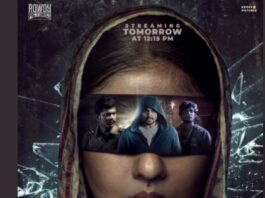 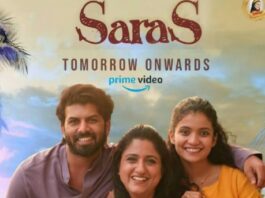